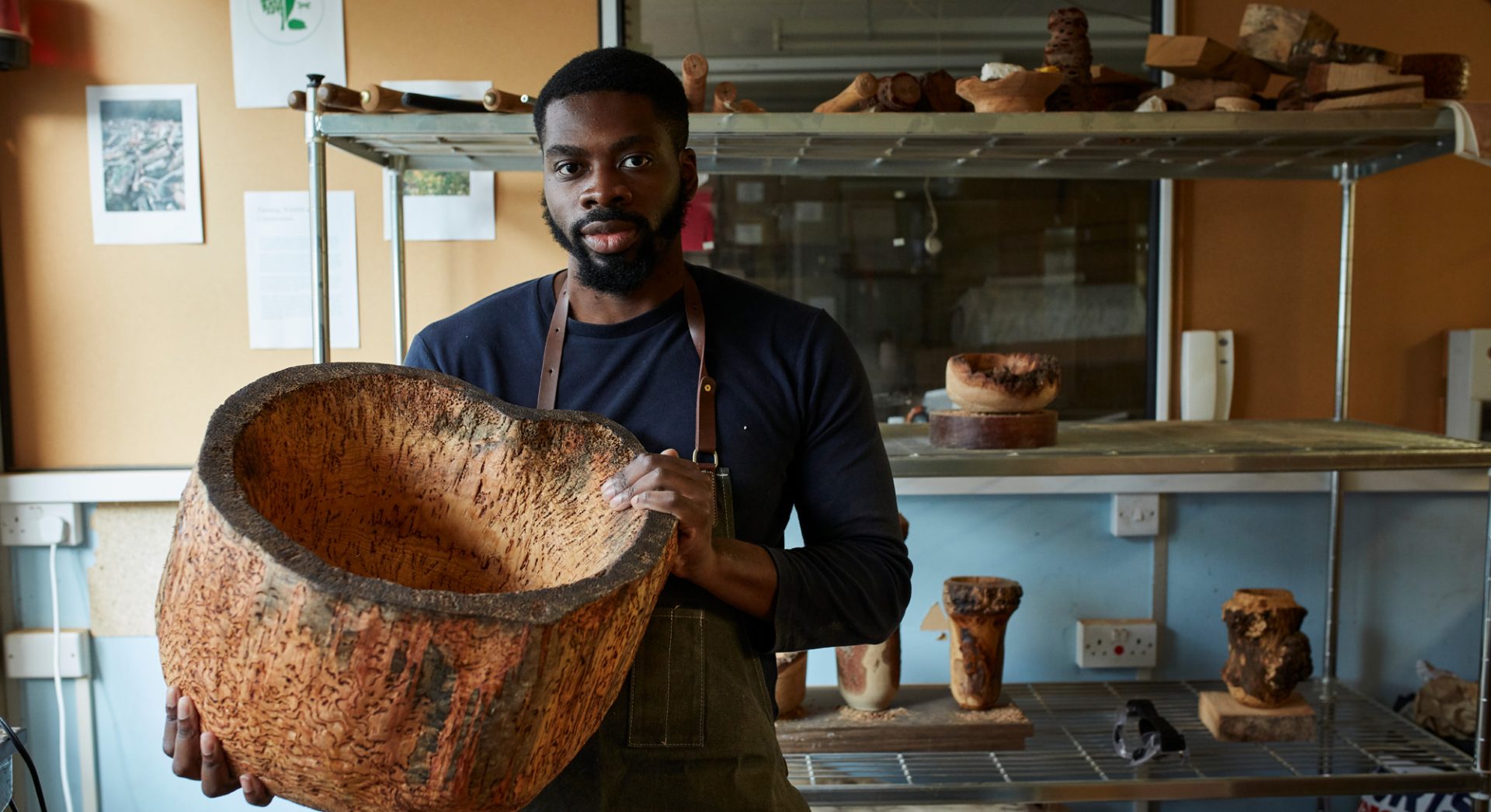 Cockpit is home to some of the most exciting makers in the world.  Spanning every kind of craft, our makers are united by their extraordinary skill and imagination.

Cockpit gives makers tools to build their businesses so they can focus on what they do best: making.

From studio space to business advice, Cockpit is where careers in craft are made.

At the heart of the craft community, we are ardent champions of social justice. Talent is everywhere, but opportunity is not. We bridge that gap, opening up pathways for new talent.

A voice for making in all its forms, Cockpit stands for the transformative power of craft to shape a better world.

Cockpit’s name comes from our first studio site at Cockpit Yard, Bloomsbury. Originally an eighteenth-century cockfighting arena, the yard was taken over by a cabinet maker in 1745. It has been a site for craft and making ever since.

Cockpit as we know it today began in 1986 when Camden Recycling created five starter units in Cockpit Yard for young, unemployed makers. In the early 2000s, we opened our second location in Deptford and launched our pioneering business support programme.

From there, Cockpit’s reputation grew to become the destination for makers starting up in practice. Highly sought-after, a place at Cockpit is a mark of quality.

We have launched the careers of some of the biggest names in contemporary craft. Keep that in mind when you visit: you’ll be the first to discover the stars of the future.

A registered charity and award-winning social enterprise, Cockpit is now home to 150 of the world’s finest makers.

“I have gained a massive amount from Cockpit. Since starting in 2016, they have given me the confidence to be able to run a business properly and also grow. I feel I have come a long way and will be forever grateful for the support I have received from all involved.

Cockpit is recognised as a UK top 100 social enterprise on the NatWest SE100 index 2021 and is proud to be a London Living Wage employer. 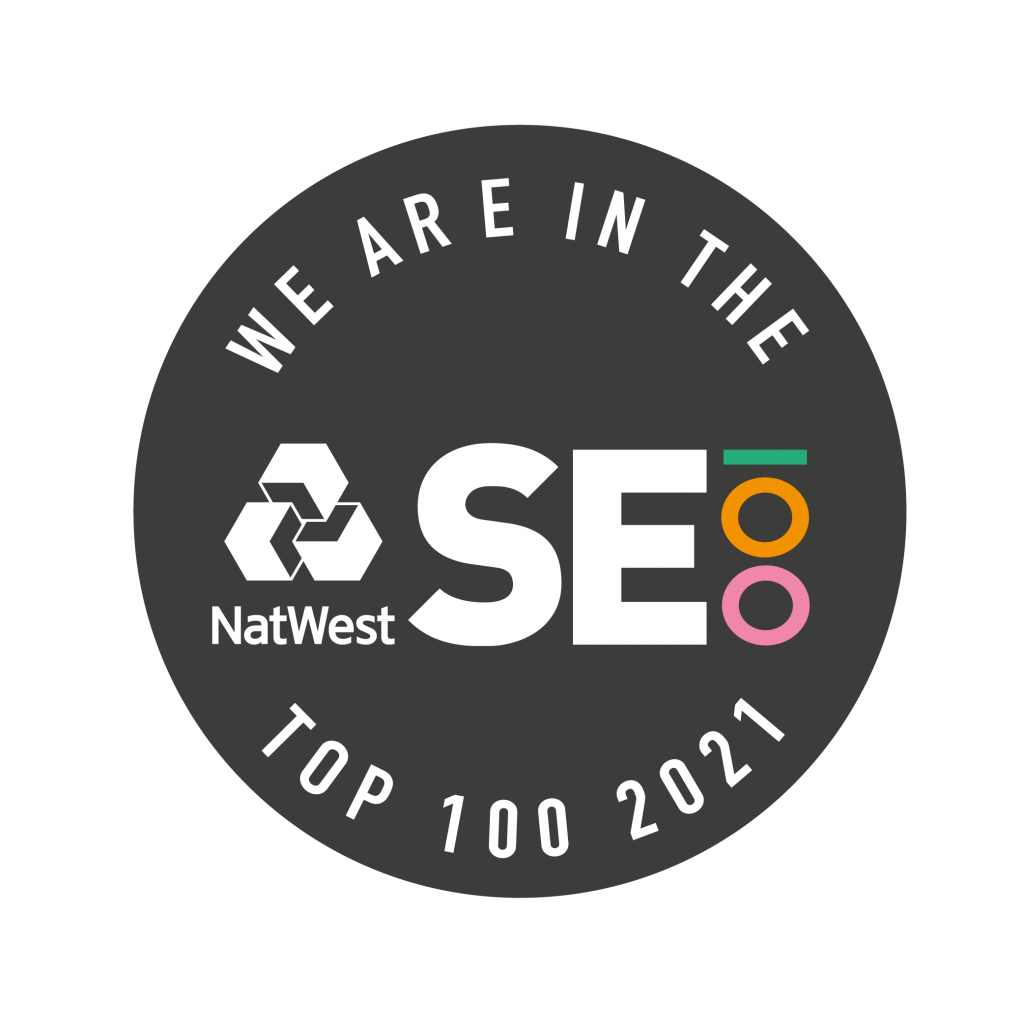 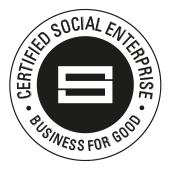