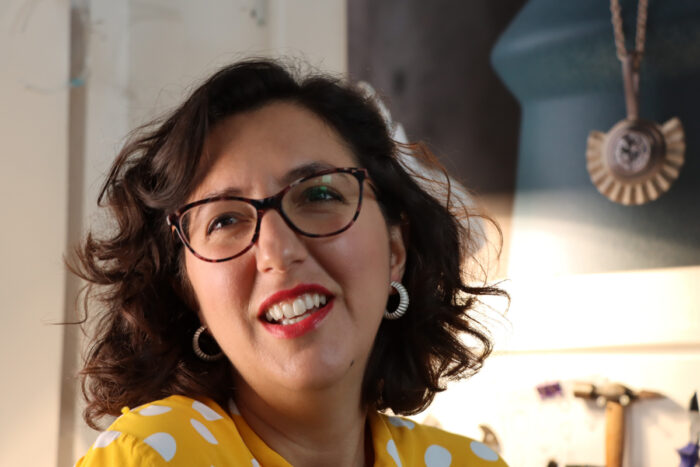 Clara Breen established her studio in 2005 after graduating from University of Brighton. She has exhibited her work globally including shows at Ateliers de Paris, Aaron Faber Gallery, New York and in the UK at Goldsmiths’ Fair and Dazzle exhibitions. Since 2009 Clara is a resident at Cockpit Arts in Holborn, London. In 2015 Clara's work was featured on BBC Radio 4’s Woman’s Hour.

“Inspired by courageous women, my focus is to create distinctive pieces for individual expression”