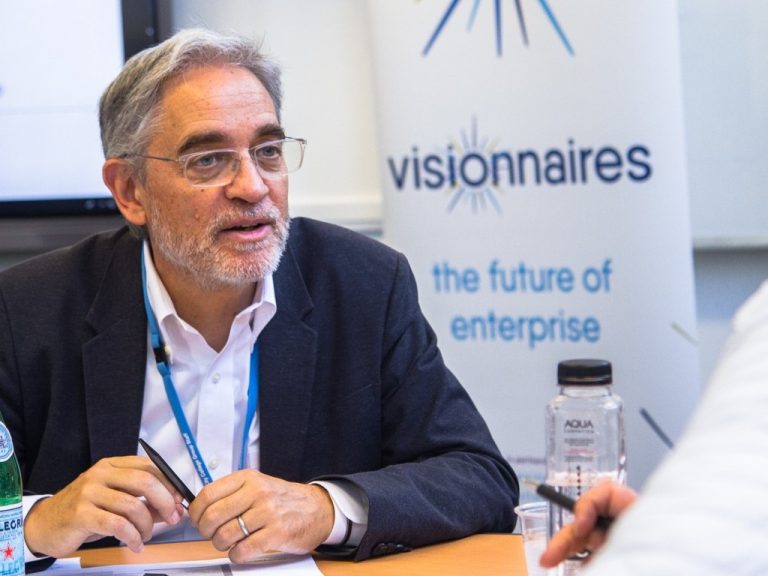 Pablo Lloyd OBE is a serial entrepreneur who has built ground-breaking organisations in the education sector and now focuses on support for business start-ups. He is co-founder and CEO of Visionnaires, a social enterprise which provides inclusive support for aspiring entrepreneurs working with educational and commercial partners.

“I have long admired the work of Cockpit and its exceptional cultural and economic impact. As a Trustee I am delighted to help nurture such a vibrant community of makers, colleagues, volunteers and partners.”

Pablo was previously a founding director of learndirect which grew to become the UK’s largest further education institution. Following the successful sale of its commercial interests to private equity, Pablo has co-founded three further businesses and holds non-executive roles in other charities and commercial organisations.

A Cambridge University graduate and freeman of the Company of Entrepreneurs, he was awarded an OBE for services to young people’s skills in 2019. 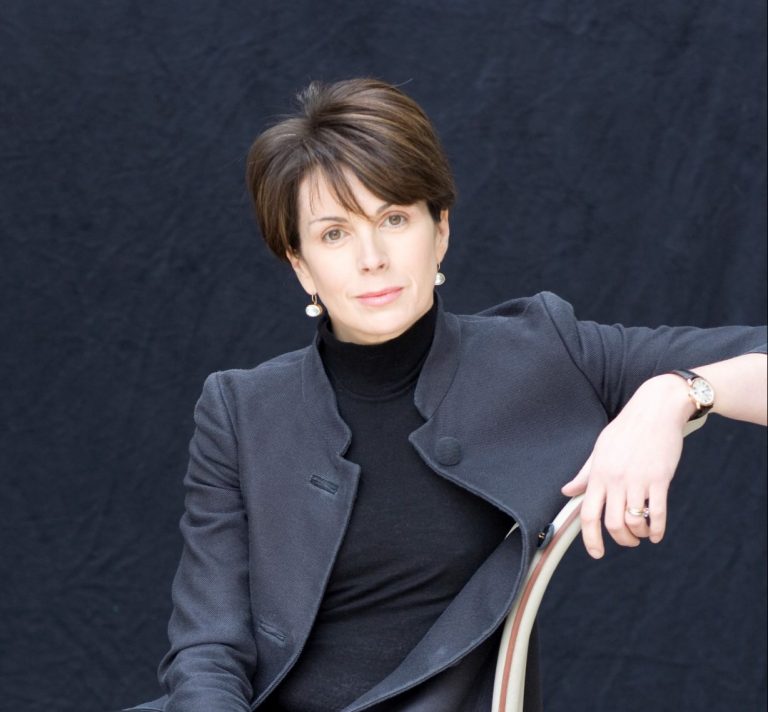 Long-standing supporter of craft and makers, Davina is a senior brand strategist, collaborating with many of the most successful international design companies, designers and architects. 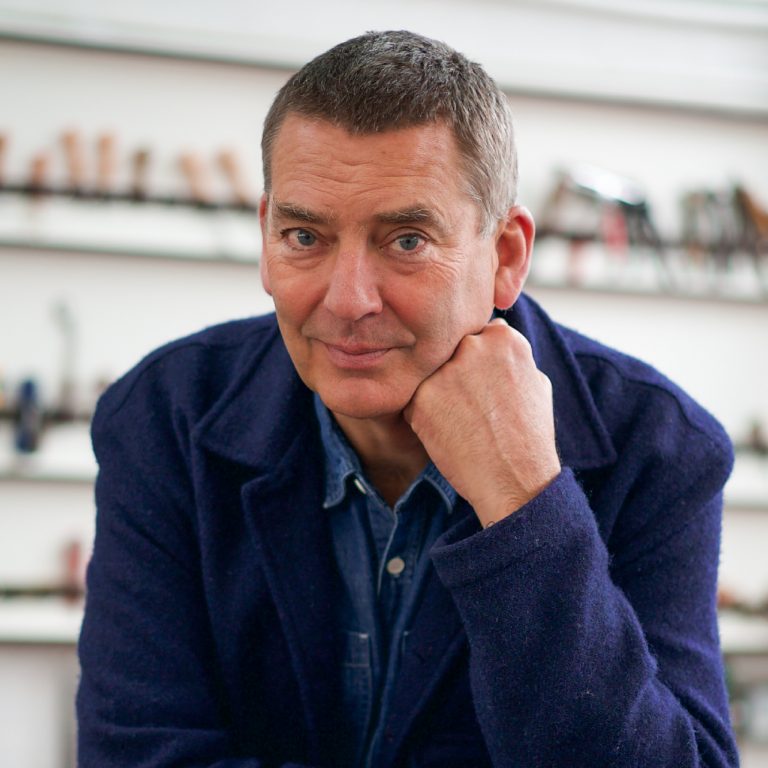 One of the most respected names in contemporary British leathercraft, Bill’s work in architecture and interiors over the last 30 years has grown in parallel with his iconic bag designs. 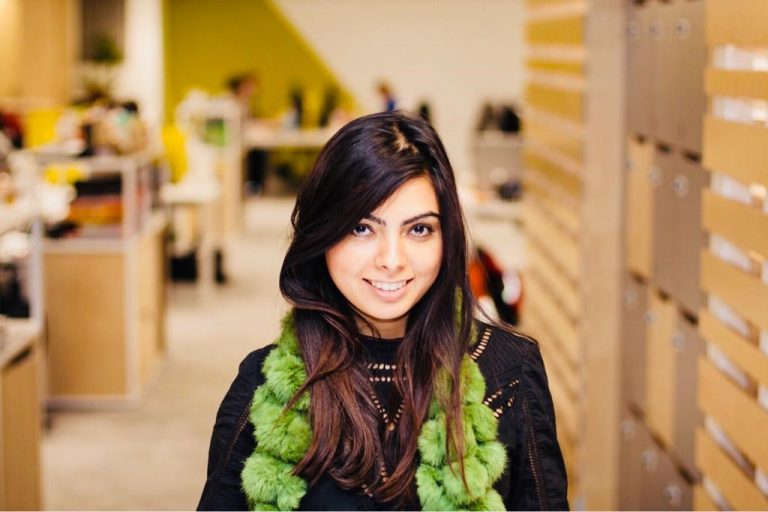 Sam is an Emerging Technology Product Owner at frog where he helps to create digital experiences, and has a history of working with creative, innovative and entrepreneurial companies.