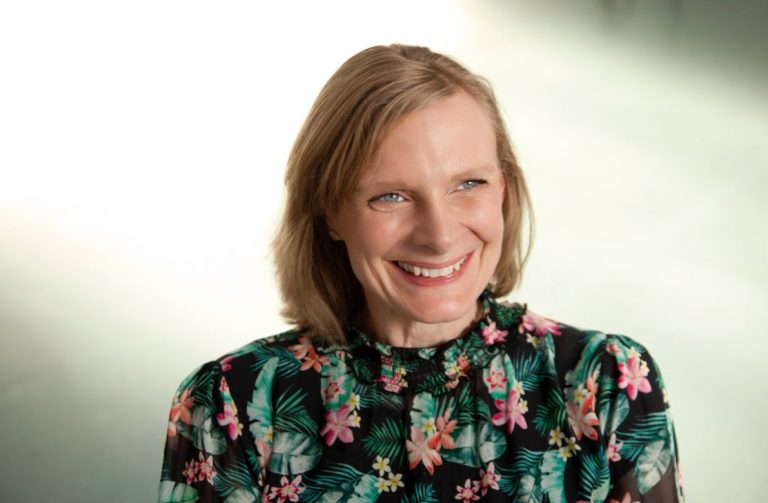 A cultural leader specialising in contemporary craft, our CEO Annie Warburton shapes Cockpit’s vision and drives our strategy. Alongside her work at Cockpit, Annie is a respected international writer, presenter and speaker on craft, culture and design.

Annie joined Cockpit as Chief Executive in November 2018. She was previously Creative Director at the Crafts Council, where she was responsible for exhibitions, education, research and innovation.  Bringing craft to public audiences, she directed exhibitions at the V&A, Design Miami, Tresor Basel, Cheongju Biennale and Hull City of Culture, as well as a portfolio of UK touring shows.  In 2016 she co-founded and directed three editions of the Real to Real film festival at Picturehouse Central during London Craft Week.

A long-term champion of craft education, Annie conceived and authored Our Future is in the Making – the education manifesto for craft and making, launched at the House of Commons in 2014.  For the Department of Education, she chaired the expert industry panel developing the new T-Level in craft & design, a ground-breaking, post-GCSE vocational qualification in textiles, jewellery, ceramics and furniture.

Annie’s TEDx talk Innovation through Craft has been viewed over 31,000 times. The talk drew from her 2016 report Innovation through Craft: Routes to Growth. She pioneered a forward-looking strategy bringing together scientists, engineers, technologists and makers in problem-solving collaborations, including the international conference series Make:Shift and Parallel Practices at Kings College London.  In 2021, she co-directed the symposium, Is Beauty Enough? in partnership with Central Saint Martins.

Alongside her work at Cockpit, Annie is a Visiting Lecturer at the Royal College of Arts. She serves as an advisor at QEST (Queen Elizabeth Scholarship Trust) and represents craft on the Creative UK Council and at the Creative Industries Policy and Evidence Centre.  She is a member of the Art Workers Guild, Fellow of the Royal Society of Arts, and an Associate of Newnham College, Cambridge.

Annie regularly serves as a juror on major exhibitions and awards. From 2016-2018, she chaired the gallery selection panel for Collect at the Saatchi Gallery. She was a panel chair for the V&A/BBC Woman’s Hour Craft Prize and from 2018-2020 the international juror for the Royal Dublin Society Craft Awards, Ireland’s major prize for makers.

Annie’s craft roots go back to her grandfather who gilded the Statue of Justice on London’s Old Bailey, balancing on ladders tied on with ropes.  She began her career as an exhibition assistant at the Crafts Council of Ireland.  Two themes run through her professional life: bringing the joy of making to the public through exhibitions, publications and events, and opening up paths into craft for people of all backgrounds to succeed and flourish. 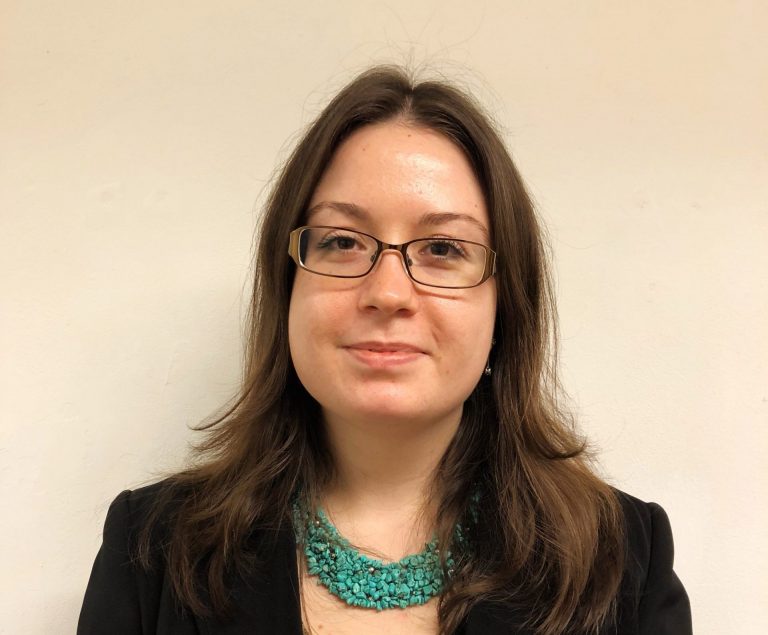 Maxine coordinates Cockpit’s awards, careers and young people’s programmes. She holds an MA in contemporary craft and is a Weston Jerwood Creative Fellow. 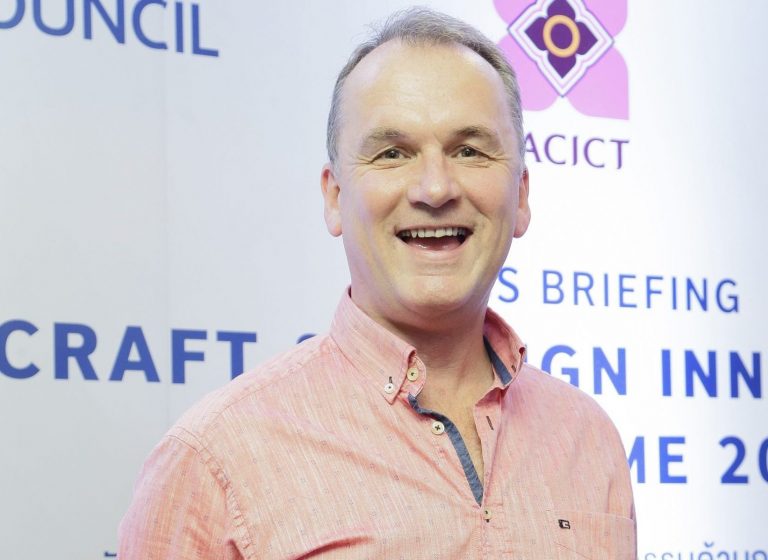 David leads our team of business coaches and trainers. He designs our in-house programme of business support and one-to-one coaching and leads Cockpit’s international consultancy service. 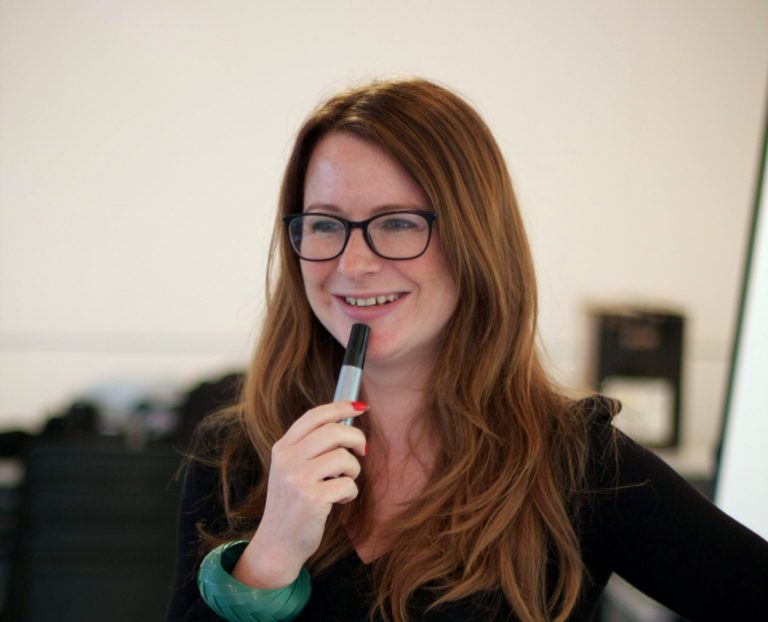 A trained coach, Madeleine plans and delivers our business development programmes and provides one-to-one coaching for studio holders. She returns from maternity leave in April 2022. 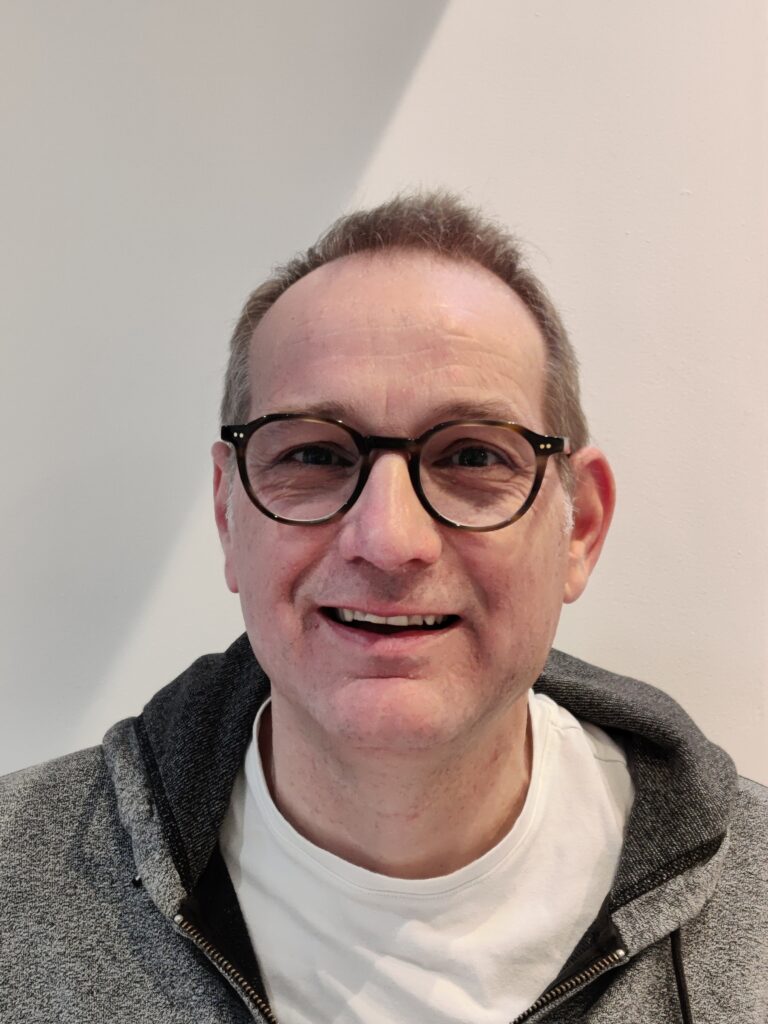 Financial Controller at Cockpit since 2004, Hugo is a qualified accountant and is responsible for all areas of the organisation’s financial management.